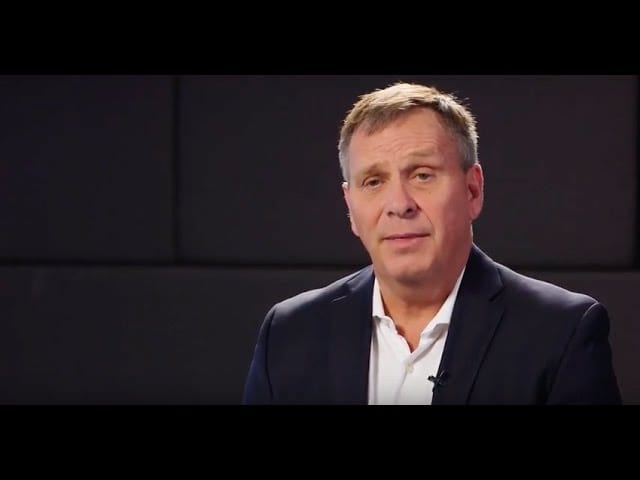 Scientific Technologies Corporation (STC) has evolved in many ways over the past 30 years, but its mission has always remained the same: make it simple, affordable and efficient to provide vaccinations and improve people’s health. CEO Michael Popovich has led the company since its founding, and along with Todd Watkins, president, has been building STC into a public health technology company at the forefront of innovation in the immunization intelligence space. He calls STC the “oldest and newest public health informatics company in the United States.” And for him, expanding the use of immunization information systems (IIS) is key to fulfilling STC’s mission.

Improving IIS, also known as registries, and integrating them into the healthcare system is critical to expanding access to and utilization of immunizations, and in turn, will lead to a healthier future. Registries are confidential systems that allow real-time access to comprehensive, consolidated immunization records for individuals. IIS can then be used by providers to help determine which recommended vaccines may be appropriate for the patient, provide aggregate data on immunizations for use in surveillance and program operations, and guide public health action.

STC became involved with IIS after a project with the Arizona Department of Public Health led to an offer from the CDC to set national standards for state immunization registries. Popovich explains: “State immunization registries have evolved since then, driven by state private sector innovation, CMS Meaningful Use standards and the creation of the Office of the National Coordinator for health IT (ONC). There is a significant amount of health data associated with the US population in immunization registries. When you sit down and calculate it, you’d be surprised how much data is out there.” However, Popovich points out that challenges remain, especially around the need for interoperability of data between providers; mechanisms to help individuals access their own immunization information records, and making sure that providers have adequate technology to utilize registries.

STC is working in all three of these areas to increase vaccination rates, fill gaps in coverage, and better protect the public from vaccine-preventable disease. And this work has a pressing relevance given the recent public health emergencies wrought by Hurricanes Harvey, Irma and Maria. STC established the first national health record exchange in response to Hurricane Katrina, temporarily enabling all 50 states to access the electronic immunization records for displaced Louisianans. The exchange of information on immunizations helped save lives and dollars by not having to revaccinate individuals. But the national data sharing process was only allowed because of temporary emergency agreements between states. Popovich believes that a more permanent data sharing mechanism would reduce immunization gaps, expand the exchange of data, and integrate registries into 21st-century health systems.  STC is poised to continue setting the standard for advancing immunization information and data sharing.

Popovich and his team recently celebrated the opening of a new, state of the art, headquarters in a historic warehouse in downtown Phoenix. He is also actively working to bring together private sector technology leaders and public sector policy experts to collaborate on the development of a framework that will lead to the establishment of a best practice center that will further inform and improve our immunization ecosystem.