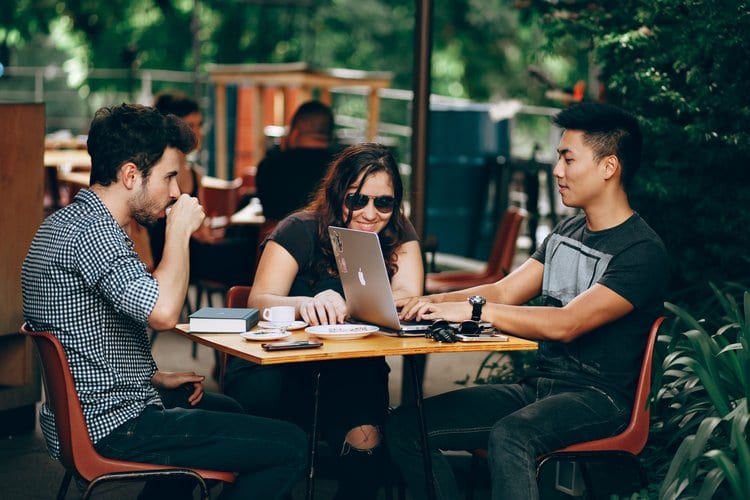 There is Not Only One Meningitis Vaccine – Two Mothers’ Stories

By Patti Wukovits and Alicia Stillman

As two mothers who each lost our young, healthy daughters too soon to Meningitis B, we know full well the consequences of this now vaccine-preventable disease.

Kimberly’s story as told by her mother, Patti Wukovits

Kim was so vibrant and healthy, and at 17, was looking forward to starting college to become a pediatric nurse. She came home from school one afternoon complaining of body aches and a fever of 101. The pediatrician’s recommendation was to come to the office the following morning if her flu-like symptoms didn’t improve. However, the next morning, it was clear that this was much more serious. Less than 24 hours after coming home with a fever, she complained that her entire body hurt her from her “eyelashes down to her toes.” Shortly after, she complained of intense pain in her back, where a dark purple rash had spread within a matter of minutes.

She was rushed to the Emergency Room. Within hours of Kim’s first symptoms, her heart and kidneys were failing. The purple rash had now spread all over her body, and she was rapidly losing blood flow to her extremities. After a final nuclear scan confirmed that she had no brain activity, Kim was declared brain dead. I had to make the most difficult decision of my life to remove my beautiful daughter from life support. Kim was buried three days before her high school graduation in the prom dress she didn’t get to wear. She didn’t have the opportunity to be vaccinated against Meningitis B.

Emily’s story as told by her mother, Alicia Stillman

From the very beginning, Emily always wanted to be on stage. Emily had a strong charismatic presence. She made people laugh and feel good about themselves. Her sense of humor, her improvisations, and her impersonations became famous among all who knew her. On January 31, 2013 she called home from her dorm room at Kalamazoo College complaining of a headache. I thought she could be coming down with the flu. Emily thought it was from lack of sleep after a late night studying. Several hours later, she complained to her suitemates that her headache was worse, and she felt she should go to the hospital. Emily walked into the hospital with her backpack, her computer, her iPad and her homework. She had no idea how sick she was. Later that night and into the next morning, as her symptoms progressed, they began to suspect meningitis.

I arrived at the hospital to find my unconscious daughter being prepared for a craniotomy to give her swollen brain room to expand. In spite of the hopes and prayers of her family, the swelling never decreased. Emily was brain dead. The morning of February 2, 2013, after only 36 hours in the hospital, Emily passed away.

We thought our daughters were protected.

In the case of Kim and Emily, while both had received the MenACWY vaccine, the MenB vaccine was not yet available to help protect them from MenB. It is today, and that is why we have come together to launch the Meningitis B Action Project, a joint initiative of our individual foundations. Our goal is to ensure parents and young adults have the information to proactively talk to their health care provider about MenB and the vaccine available to help prevent it, and encourage the medical community and high school, college, and university administrators to inform their patients and students about the MenB vaccine.

The CDC also recommends that certain adults get vaccinated against meningococcal disease, including those with complement component deficiency, those with HIV, military recruits, those traveling or living in counties where the disease is common, and those with functional or anatomic asplenia.